Jean-Patrice Delia is the Director of Operations at ThermoGen Power Services Inc. in Montreal, Quebec.

Jean-Patrice Delia attended Concordia University, where he graduated in 2000 with a Bachelors degree in Mechanical Engineering, specializing in thermofluids and propulsion. In 2009, he returned to school at Ecole des hautes Etudes commerciale, where he graduated in 2010 with a Masters in Business and Administration, specializing in finance concentration. 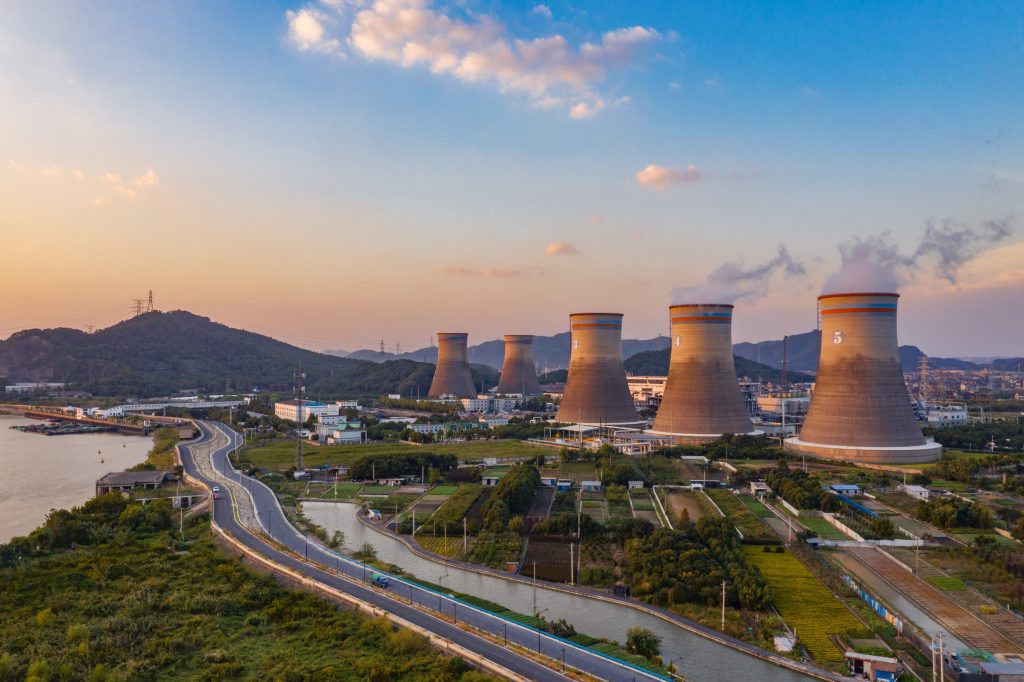 Jean-Patrice Delia worked with Rolls Royce Canada as a Project Engineer and Siemens Power Corporation as a Field Service Engineer. In 2001, Jean-Patrice began his 9+ year career with GE. For more than 125 years, GE has invented the future of industry, and today it leads new paradigms in additive manufacturing, materials science, and data analytics. He began working as a Power Plant Performance Specialist, and after seven years, became a Training Manager.

In 2012, Jean-Patrice began working with his current employer, ThermoGen Power Services Inc. as the Director of Operations. In this role he is responsible for overseeing day-to-day activities, including management of budgets for costs centers such as engineering, human resources, purchasing and marketing departments. Additionally, he is responsible for achieving medium and long term efficiency improvements through lean initiatives driven by direct and indirect subordinates.